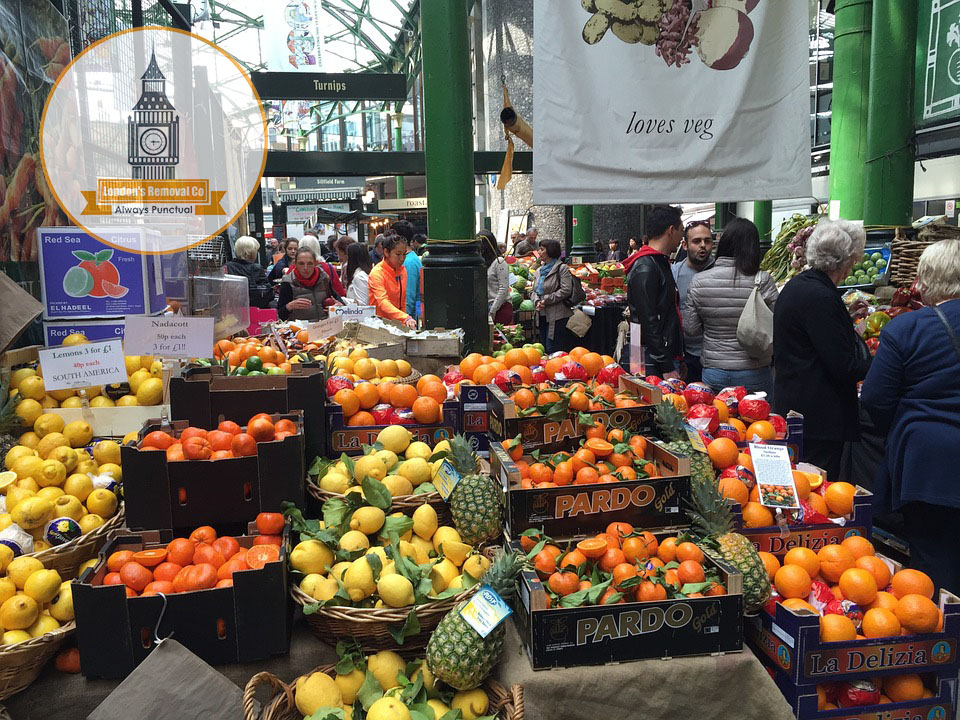 London is a major tourist destination and has thousands of various amenities and landmarks to offer to its visitors to marvel on. The historic markets that are scattered across the present-day territory of the capital constitute some of the most popular tourist attractions here, so it is worthwhile to check out the best among them.

Covent Garden is probably the most famous market place in all of London. The first record about the place dates back to 1654, but the mention is about “the new Covent Garden market” which means that there was commercial activity going on in the area for much longer. A private charter was acquired by the Earl of Bedford from King Charles II for a fruit and vegetable market to be held on the current location in 1670. Eventually the original market became too chaotic and disorganised which led to the construction of a permanent building for it in the beginning of the 19th century. Additional buildings were created in 1904 by the William Cubitt and Company contractor, but the traditional heart of the Covent Garden Market, as well as its most beautiful part is certainly the neo-classical building that was constructed in 1830.  The majority of the Covent Garden Market has been under the management of Capital & Counties Properties since 2006.

Talk about historic markets! It was in 2014 when the Borough Market Celebrated 1000 years of history. The current location of the establishment is on Southwark Street and Borough High Street just south of Southwark Cathedral on the southern end of London Bridge. The modern Borough Market is actually a successor of the original market that took place on the London Bridge and has been in existence at least since 1014. The market specialises in food, mainly wholesale but in recent years it is used for grocery shopping as well. The present building was erected in 1851 in a beautiful Art Deco Style.

If you are looking for antique books or relics from the analogue age or just great bargains in general, the Brick Lane Market is indeed the right place for you. Originally a farmer’s market in the 17th century, Brick Lane has become one of the most famous markets in London namely because of the promise of adventure and discovery it offers to its visitors.

Located right between the Euston Railway Station and the celebrated Regent’s Park, Cumberland Market was built in the early decades of the 19th century and quickly became the foremost hay and straw market in London.  That was until the 1920s, when it fell into decline. Cumberland was known as being home to a prominent artistic community, and for the fact that an arm of the Regent’s Canal was built right next to it. The market is sadly no longer in existence.

Have in mind that if you choose some of those locations for the end-point of your home removal in London, you will have the chance to shop there on a daily basis.